We would like to extend a heartfelt congratulations to  Mr. & Mrs. Michael & Jennifer Schiff. Michael (The Schiffhometeam) is one of the areas more dynamic & knowledgeable real estate professionals and uses Nuaje’s high-end photography services to showcase his […]

My name is Erin McAllister. (EM for short). I’m happily married (really I am), but I just discovered that I may not be as happy with my wedding photos as I had previously thought. I mean, I have photos of […] 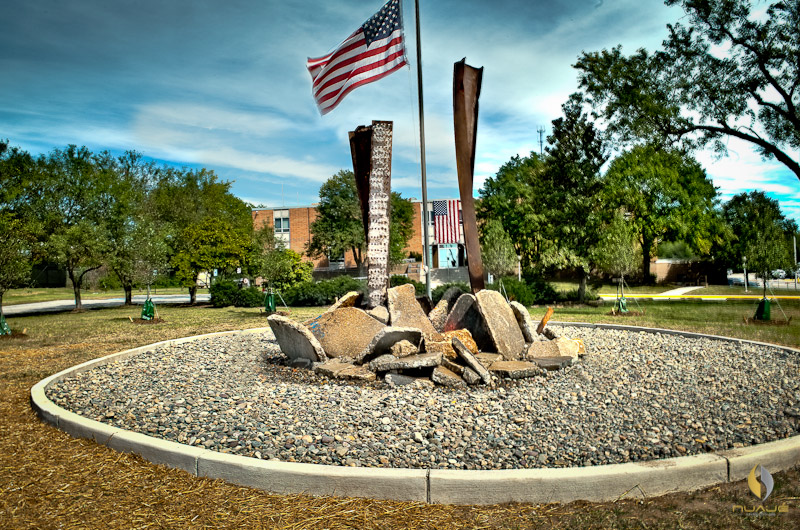 It’s hard to believe it’s been 9 years since the 9-11 attacks. On 9-11-2010 we were asked to photograph a new memorial on the grounds of the Anne Arundel County Police Headquarters. Nuaje Visions was called upon to photograph the […]