It’s hard to believe it’s been 9 years since the 9-11 attacks. On 9-11-2010 we were asked to photograph a new memorial on the grounds of the Anne Arundel County Police Headquarters. Nuaje Visions was called upon to photograph the entire ceremony (stay tuned for photographs from the ceremony itself). This beautiful memorial is made from pieces of the wreckage from the New York World Trade Center attack. The structure was designed/erected by companies such as Builder Guru Contracting, CRECO Concrete, Gardiner & Gardiner Contracting, Walnut Hill Landscape, and Atlantic Lighting & Irrigation.

Once the crowed cleared, we took the opportunity to capture unique angles and perspective of this special structure. This project is a welcome addition to our commercial photography portfolio.

We would like to give a special thanks to those who contributed their money and time to bring this project to fruition. We would also like to send our deepest condolences to those who lost family or friends during this tragic event. 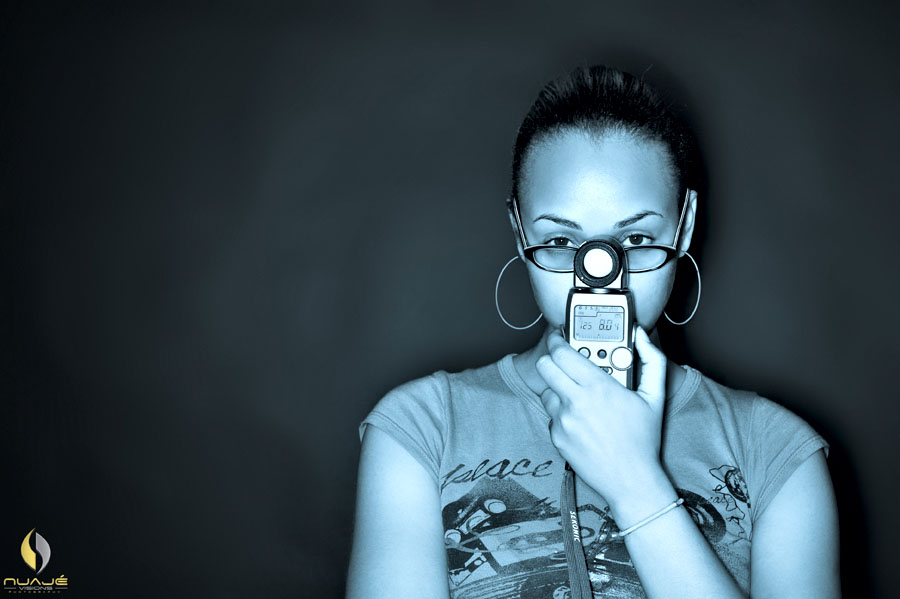 Photography Tip: What Are You Sticking In My Face?
January 9, 2011
The FlexPoint Hosted PBX Marketing Campaign
August 28, 2010 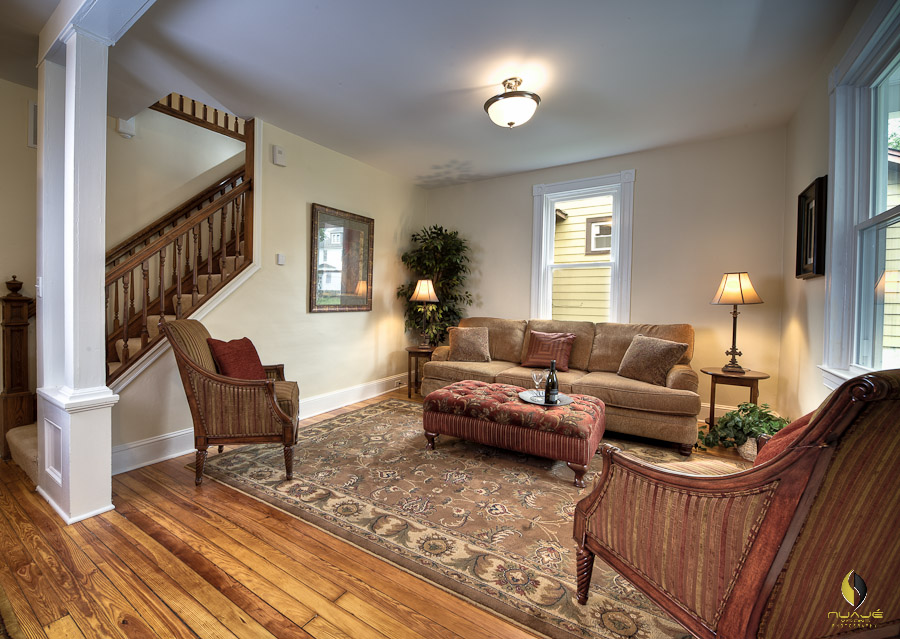