The Moon, Jupiter, and the Improbable End of Mankind

The Moon, Jupiter, and the Improbable End of Mankind 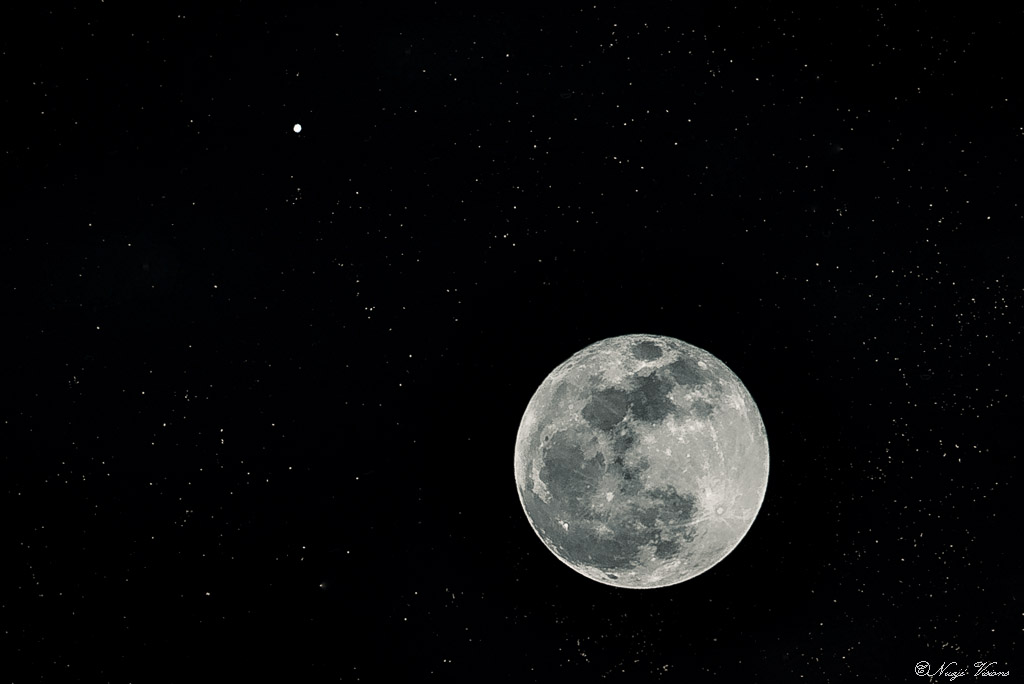 On November 28, 2012, the sight of the moon FREAKED ME OUT. You see, it wasn’t just the run of the mill, bright ball of paper mâché that I’ve grown accustomed to. Oh no — this moon came to the party with a friend.

This particular evening marked a rare occasion in which Jupiter (upper left) shared the spotlight with the moon. Although it looks small, Jupiter is actually about 41-times larger than the moon.  The reason for its seemingly diminutive stature is because Jupiter is 500 million miles from the Earth. In contrast, the moon is only 230,000 miles away from the Earth. As one astronomy enthusiast stated, “If Jupiter were the same distance as the moon, it would fill 80% of the night sky.”

But what if Jupiter just happened to be hurling its way through space, flinging itself carelessly towards our beloved planet Earth? After all, this may have been what the Mayans predicted. This could be the cosmic cataclysm that would end it all — and just in time for the holidays, too!

It’s the thing that movies are made of. Movies like Melancholia. 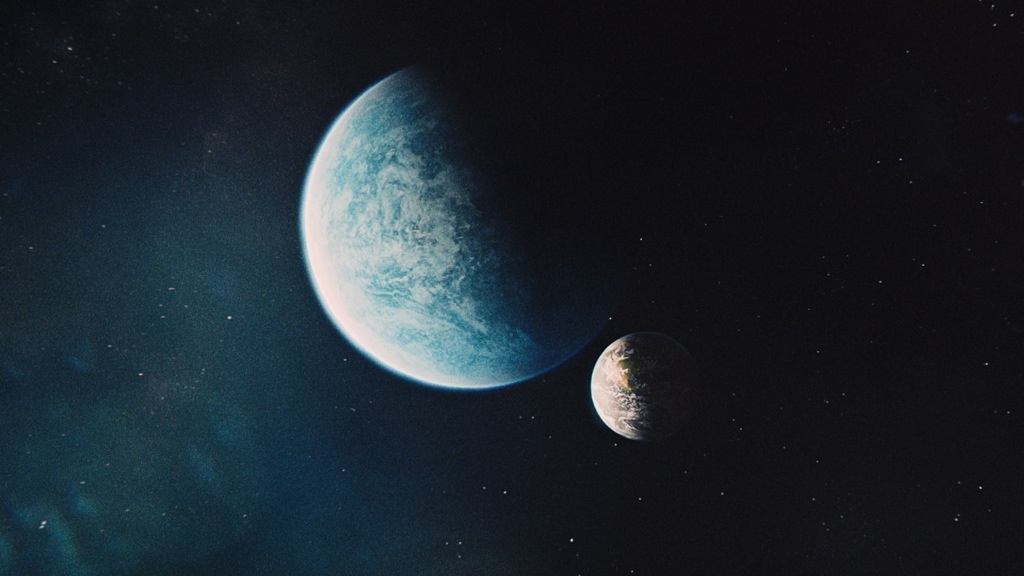 Melancholia is a beautifully shot doomsday movie by Danish filmmaker Lars von Trier. It stars Kiefer Sutherland and Kirsten Dunst, and it is about a planet (Melancholia) losing it’s orbit and (spoiler alert) subsequently crashing into the earth. Towards the beginning of the movie, Kirsten looks in the sky and sweetly asks, “What’s that star?” Fast forward 2 movie hours later, that star turned out to be wreaking ball that destroyed Earth.

The movie was haunting because the rogue planet’s encounter with the Earth was supposed to be harmless. It was to just graze the atmosphere and provide a once in a life time kaleidoscope of celestial colors. The movie’s characters were going through their lives, intellectually thinking the best, but emotionally fearing the worse. It subtly raises the question, “If you had a sneaky suspicion that the end was near, would you [symbolically] spend it eating sugar free ice cream in rush hour traffic?” 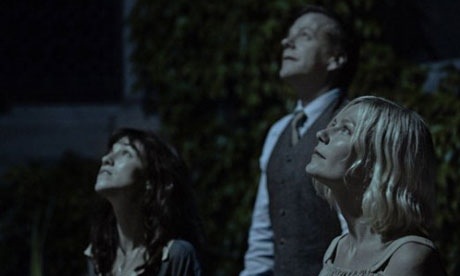 If you like films with wonderful imagery that will leave you thinking, I recommend the movie. You can catch it on Netflix and I think it’s currently OnDemand on Comcast. If you’re already bummed-out about the possible fulfillment of the Mayan prophecy, AVOID THE MOVIE. It’ll just throw you into a deeper sense of depression, and you won’t be invited to any holiday parties. One last thing: I heard that the moon is supposed to be equally interesting around December 25, 2012.  While you’re out decking the halls, don’t forget to look up. 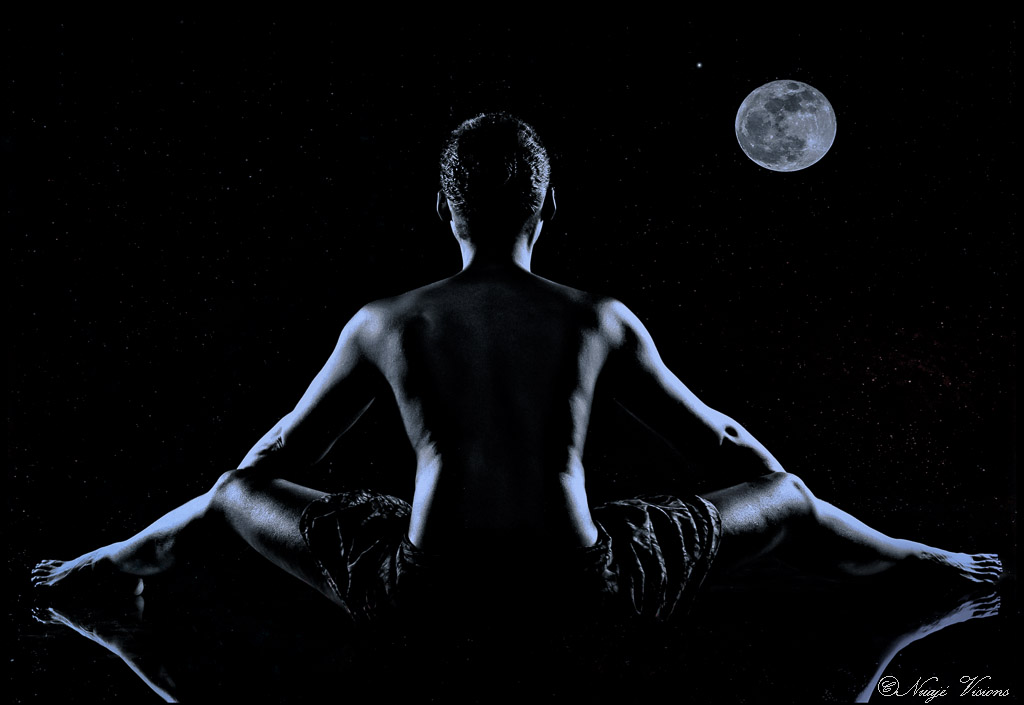